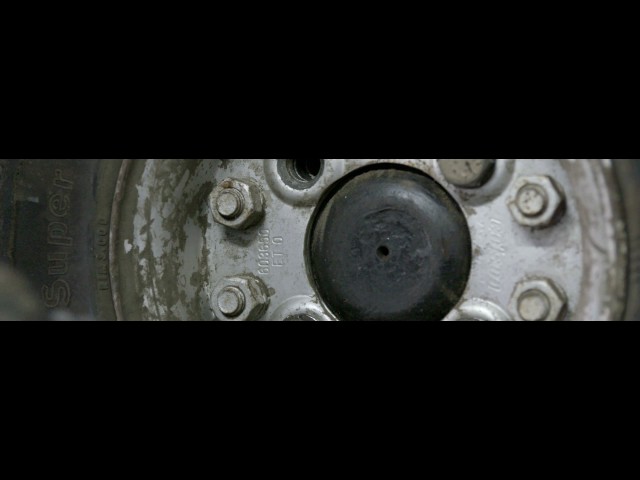 Steenks Service was founded in 1983, when Freek Steenks started a one-man business in which he tinkered with horticultural machines, vehicles and trailers. His business grew rapidly and soon he was no longer just carrying out repairs and maintenance, but was also selling the machines which he had been in contact with so many times before. From that point in time his assortment comprised a very large selection of horticultural and industrial machines.

From one-man business to family business

These positive developments ensured that the second generation of the Steenks family also became involved in the business. Wouter Steenks, amongst others, took up employment with the company, which meant that Steenks Service grew from a one-man business into a family business. With joint forces, they continued to pave the way, which resulted in an increased number of employees.

Scale increase in the horticultural industry

Various developments in the horticultural industry caused major changes in the sector. When Steenks Service was first founded, horticultural companies could still be referred to as small. Sizeable scale increases resulted in bigger companies, increased production, and also increased demand from abroad. Logically, this also meant that the demand for horticultural machines changed. The required machines had to have more capacity and increased functionality.

The changing demand for horticultural machines also meant a simultaneous increase in the demand for specialists. This resulted in a change to the business strategy. Steenks Service's assortment was reduced in size, but the employees became specialised in the new (current) line of machines. All service technicians received extra training, so they would know EVERYTHING about the machines. The service technicians were trained to be real specialists in their field of expertise.

This change in strategy has clearly borne fruit. Under guidance of a two-member management team, consisting of Wouter Steenks and Sander Zuidgeest, Steenks Service rightfully earned its name as specialist in the area of quality machines and service for the horticultural and industrial industry. Companies within the Netherlands, and also from abroad, call on our products and services. Together with our employees, we have achieved something that we are especially proud of, and at which we continue to work with passion for our profession. 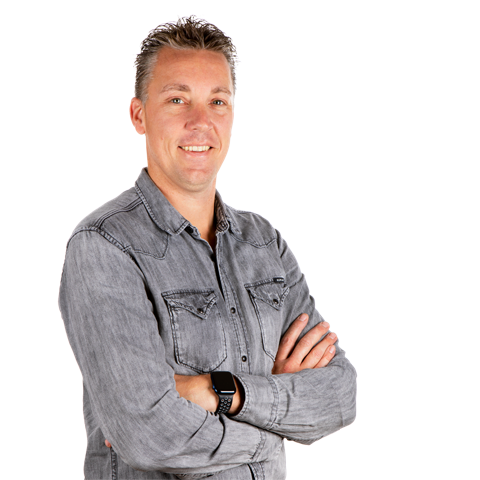 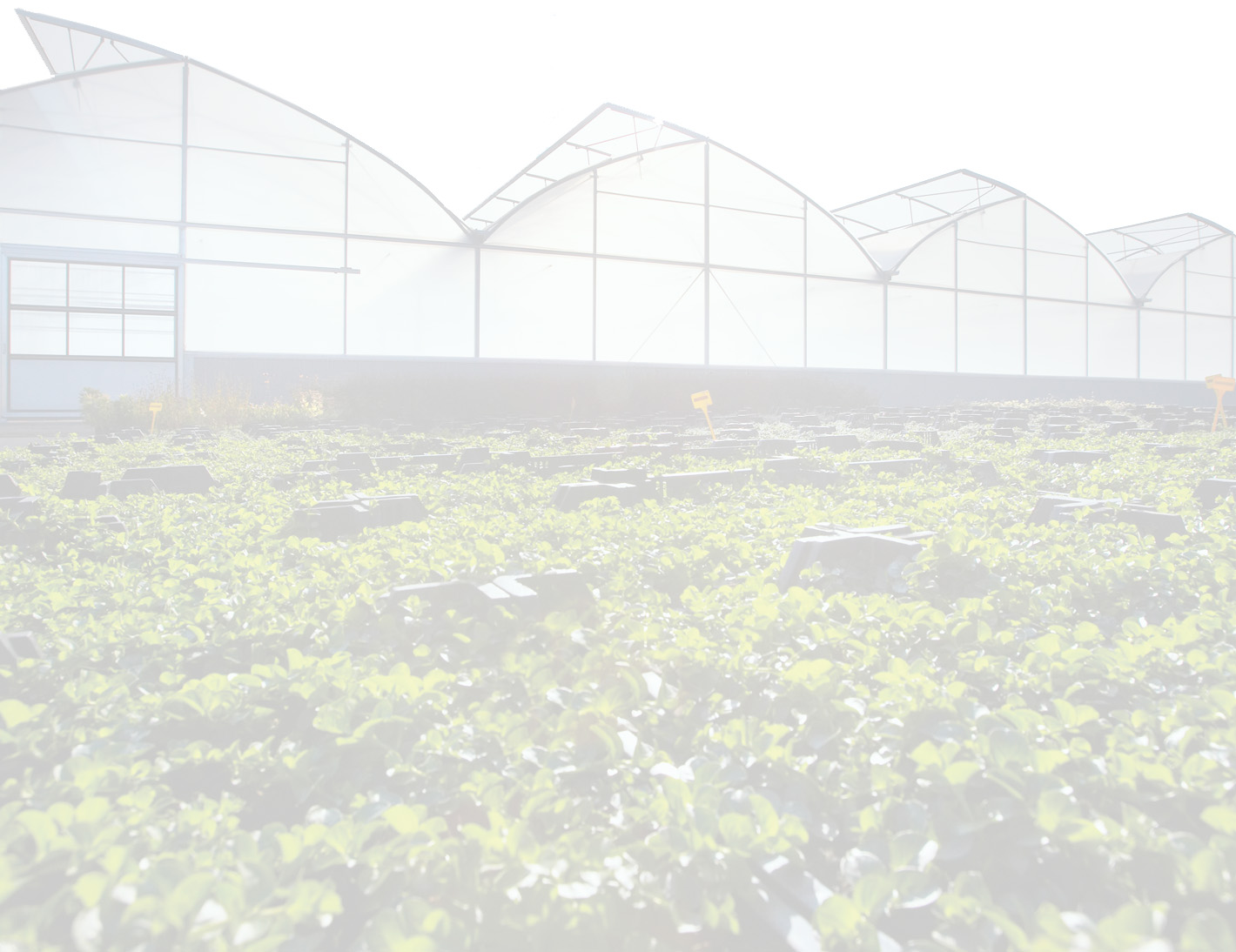 Steenks Service is being rated with an average of 9.8 out of 10 based on 23 experiences written by clients.

We experienced a smooth process and are very happy with your cooperation. It is rare that the process is so simple when shopping abroad, and I would also like to highlight your communication, which was very clear and …

The Stefix 135 is exactly how we imagined it. The machine saves a lot of time, cleans really well and the employees have fun doing it!

Ideal for our purpose! Around 20 to 30 pallets are strapped with plastic crates every day.